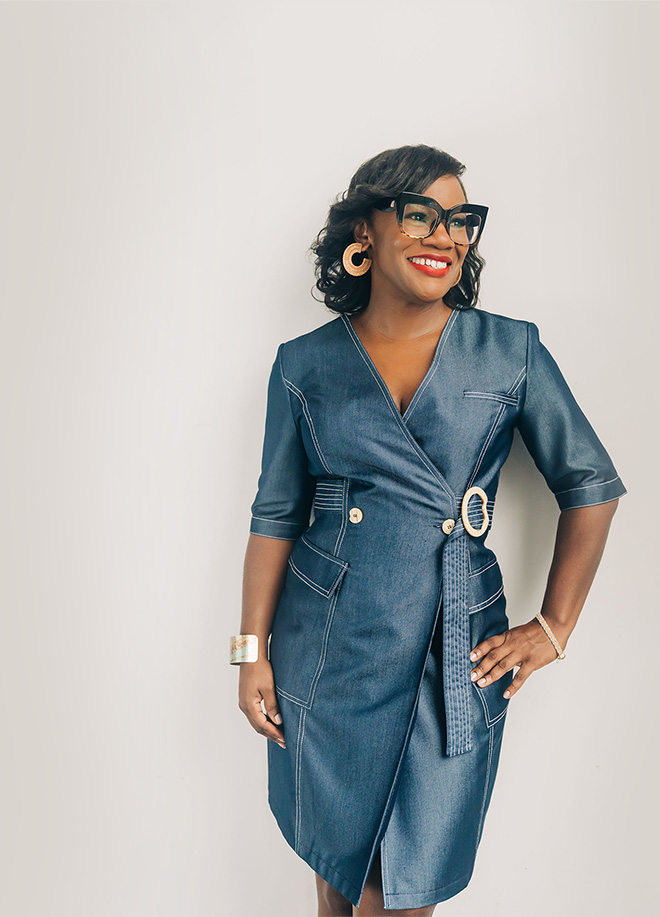 “I am on a mission to equalize the experience of giving birth in this country for every person.”

I had my first child days after completing my master’s degree at Columbia University. I was unwed and on student insurance. At the hospital, which was supposedly one of the best in New York City based on all the mainstream ranking services, I was completely disrespected, my wishes were ignored and I left feeling traumatized and violated. I was treated like an unwed black woman with basic insurance and I always wondered why a hospital that had treated others so well, treated me so poorly.

Researchers at Stanford University and others have documented what women have been saying all the time — implicit bias impacts the care and treatment we receive. In the most recent Listening to Mothers national childbearing survey, 21% of black mothers and 19% of Hispanic mothers hospitalized for childbirth reported perceptions of poor treatment due to race, ethnicity, cultural background, or language. Yet we continue to only rank maternity services on availability of private rooms, the food and whether you can have overnight visitors. 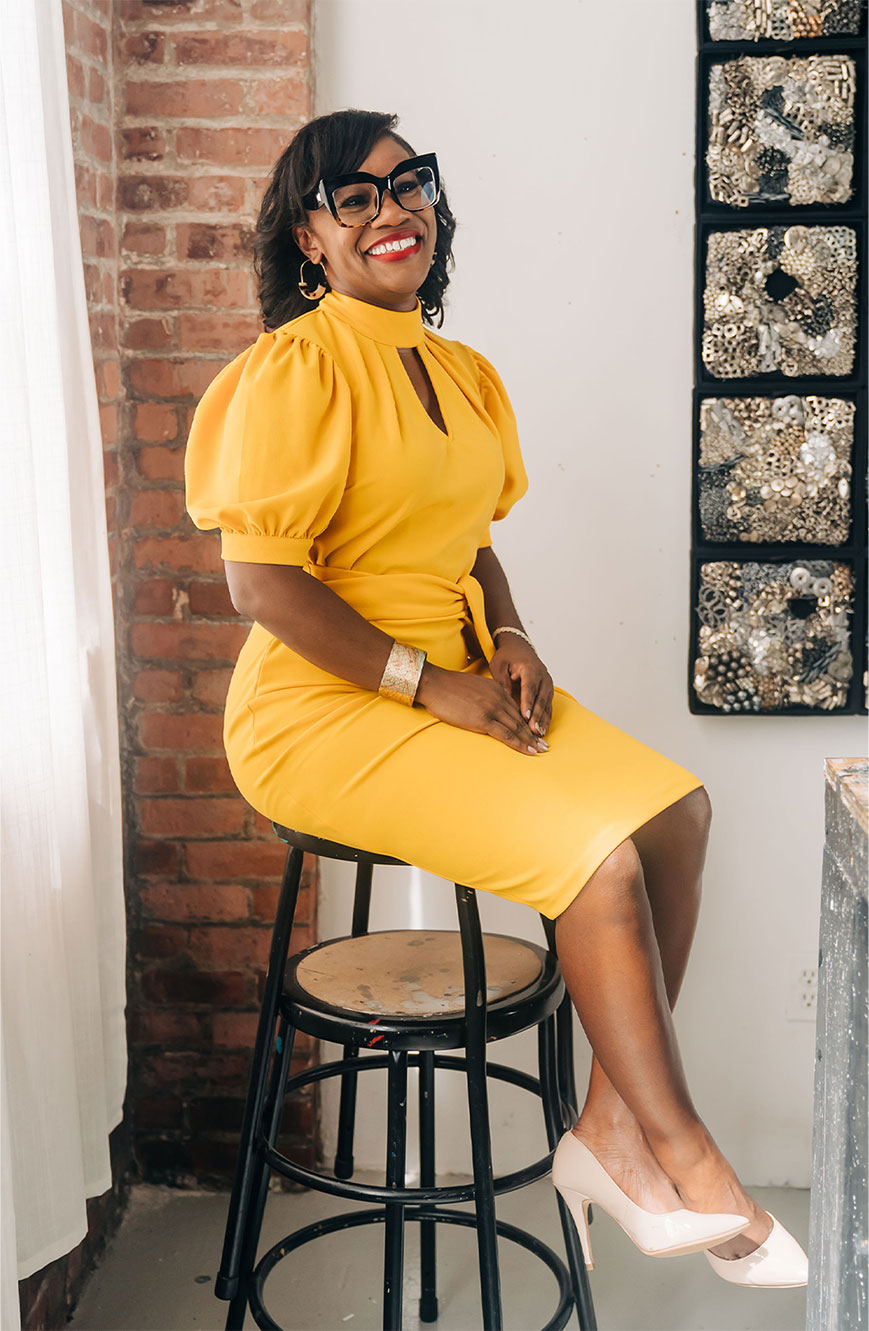 “I’m on a mission to bring equity to pregnancy and childbirth for every Black and brown mama and baby.”

This focus on amenities versus the “experience” is rooted in a false assumption that the care will be equal for everyone. Unfortunately, the evidence proves this is simply not true. We need a new metric.

My name is Kimberly Seals Allers. I’m an award-winning journalist turned speaker and advocate focused on advocating for equity in maternal and infant health. For the past seven years, I have run on-the-ground community-partnered projects in Birmingham, AL, New Orleans, LA, Detroit and Philadelphia, to name a few, to better understand the lived experiences of birth and breastfeeding in low-income communities of color.

In 2017, I published my fifth book, The Big Letdown — How Medicine, Big Business and Feminism Undermine Breastfeeding, a socio-cultural exploration of the economics, politics and culture of breastfeeding in America. My commentaries on the racial complexities of mothering and health have appeared in The New York Times, Washington Post and HuffPost, among others.

Everyone deserves an empowered birth experience where they are honored and respected for who they are, not treated differently, disrespectfully or inadequately because of who they are.

I created the concept of the Irth app to ensure that possibility for everyone.

Learn more about me here. 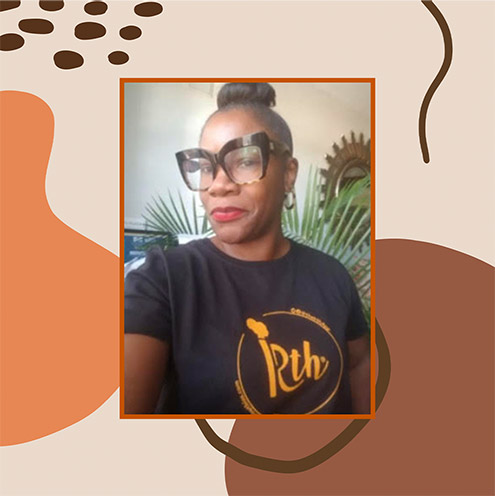 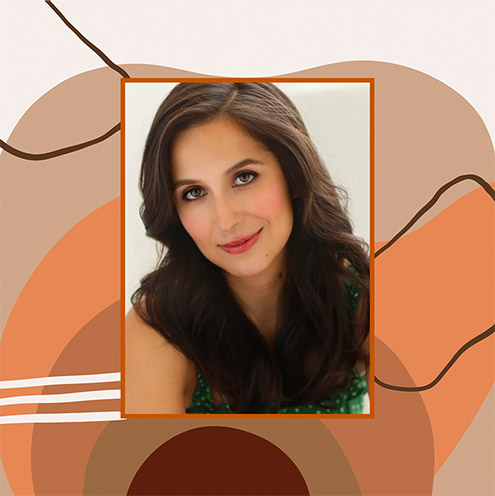 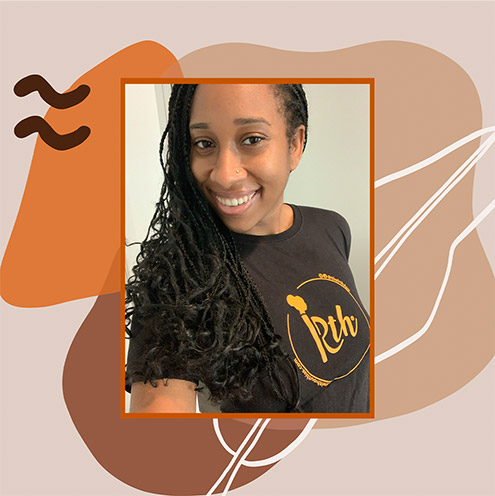 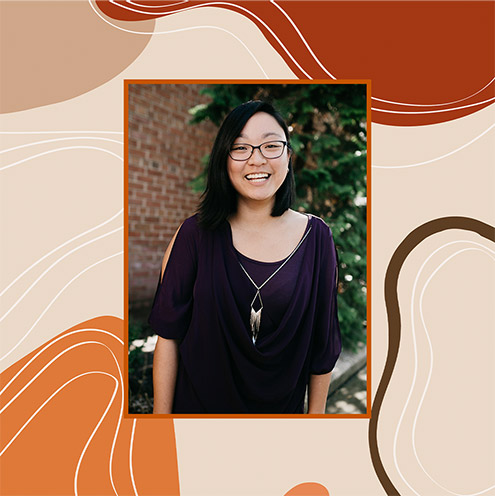 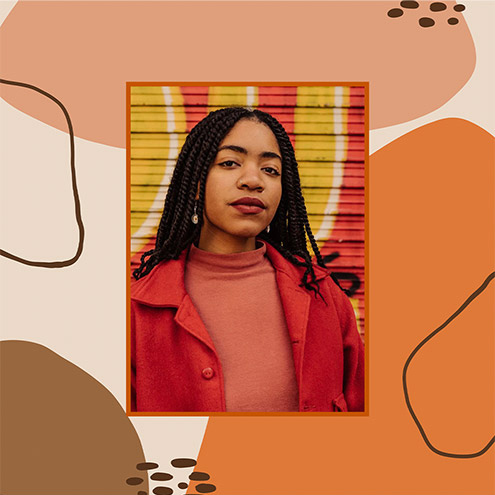 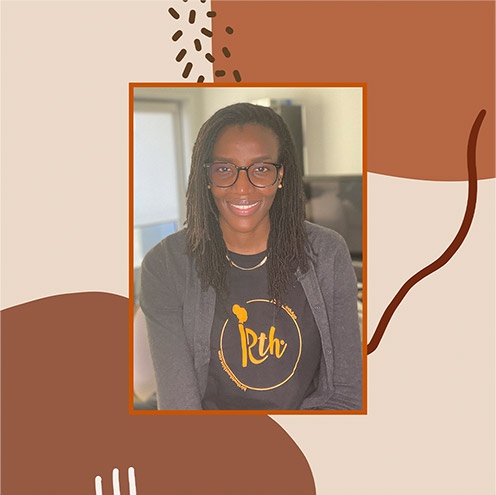 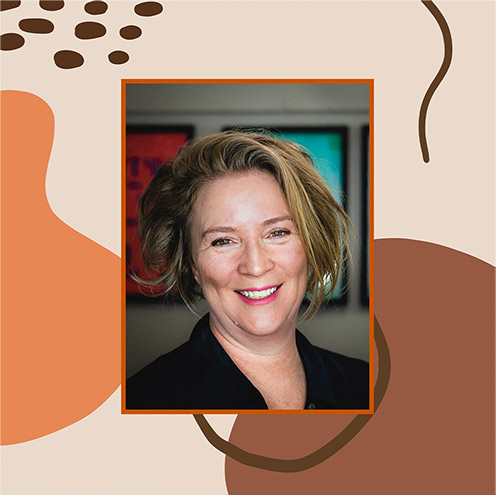 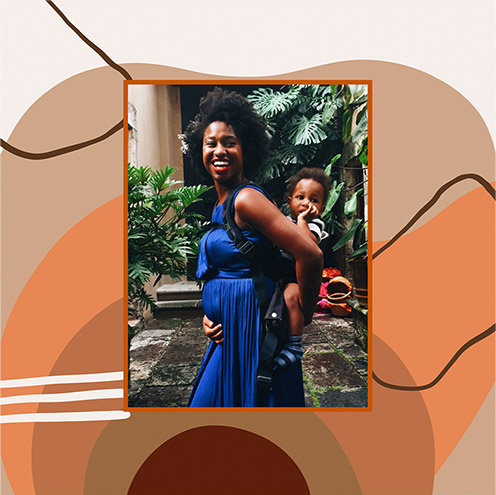 We were birthed at MIT!

Irth moved from concept to mobile prototype thanks to an amazing team at the “Make the Breast Pump Not Suck” Hackathon at MIT in March 2018.

NYC-based, Black-woman-owned, tech non-profit releases new digital platform to address a root cause of the Black maternal and infant mortality crises—racism and bias in care and bring public accountability and transparency to the medical system.

New York City— Irth, as in Birth but without the B for bias, a new digital platform to address a root cause of the Black maternal and infant mortality crises—racism and bias in care, launched in the Apple and Google Play app stores today. The app allows Black and brown women and birthing people of color to search and leave reviews of their OB/GYN, birthing hospitals, postpartum care and pediatricians, up to the baby’s first year.

Inspired by her own birth experience, Kimberly Seals Allers, a former senior editor at Essence, five-time author, and maternal health advocate, created Irth to leverage consumer power to bring transparency and public accountability to the treatment of Black and brown women in the medical system and to provide a front-end decision making tool for pregnant women and new parents.

“When I had my first child, I asked white co-workers and friends for recommendations, read all the “Best of” lists for hospitals and was excited to deliver at a highly-ranked institution. Instead I left feeling dismissed, disrespected and traumatized. Exactly opposite what my white peers had experienced. At that time in my life, I was not yet married and was finishing graduate school and was therefore on student health insurance. And that’s how I was treated—like an unwed Black woman with basic insurance. I never forgot that,” says Seals Allers.

Seals Allers is also an international speaker who has led community engagement projects to address birth and breastfeeding disparities in various U.S. cities. This, along with her personal experience, led her to creating this much-needed app

“People are not being treated the same way even at the same place. Countless studies point to the prevalence of racism and bias in provider care. Yet Black and brown birthing people, who are disproportionately dying during and after childbirth within the hospital medical system, have no way of knowing how someone like them experienced a doctor or provider. We deserve a public platform to share with others where we are receiving good care,” says Seals Allers.

On the back end, Irth builds the first national repository of experiences of care from Black and brown birthing bodies, turning those qualitative experiences into quantitative data to provide real-time, patient-reported insights to hospitals and providers. Together, Irth’s data will educate the field on perceived experiences of bias and racism, better inform current anti-bias training efforts and serve as the foundation of a new suite of educational tools, credentials, and hospital accreditation—all rooted in the lived experience of care.

Compelling research from Stanford University and other organizations demonstrates that implicit bias, concerning your race, class, gender identification, marital status or even sexual orientation can impact the care and treatment you receive. According to the most recent Listening to Mothers national childbearing survey (2018), “Black women, Hispanic women and women of other races/ethnicities disproportionately experience births with severe maternal morbidity (66%, 10% and 15% higher, respectively), relative to white women.”

Irth is a social change app and a product of Narrative Nation, Inc., a New York City-based and Black-woman owned tech non-profit that creates community-centered media and technology to address racial disparities in health. Irth is funded by the Tara Health Foundation, the California Health Care Foundation and the Grove Foundation.

Narrative Nation also created Birthright, a podcast about joy and healing in Black birth, that centers positive Black birth stories as a tool in the fight for birth justice and to reverse the narrative of negative statistics that is common in mainstream media coverage of Black maternal health. Birthright, hosted by Seals Allers, is funded by the California Health Care Foundation. www.birthrightpodcast.com

Tara Health Foundation is dedicated to identifying and supporting innovative solutions that improve the health and well-being of women and girls. Tara Health is also committed to engaging peers to join in piloting and demonstrating the use of creative philanthropic capital to drive social and financial returns. Learn more at www.tarahealthfoundation.org

A Mini-Manual to Pregnancy and Childbirth for Black People.